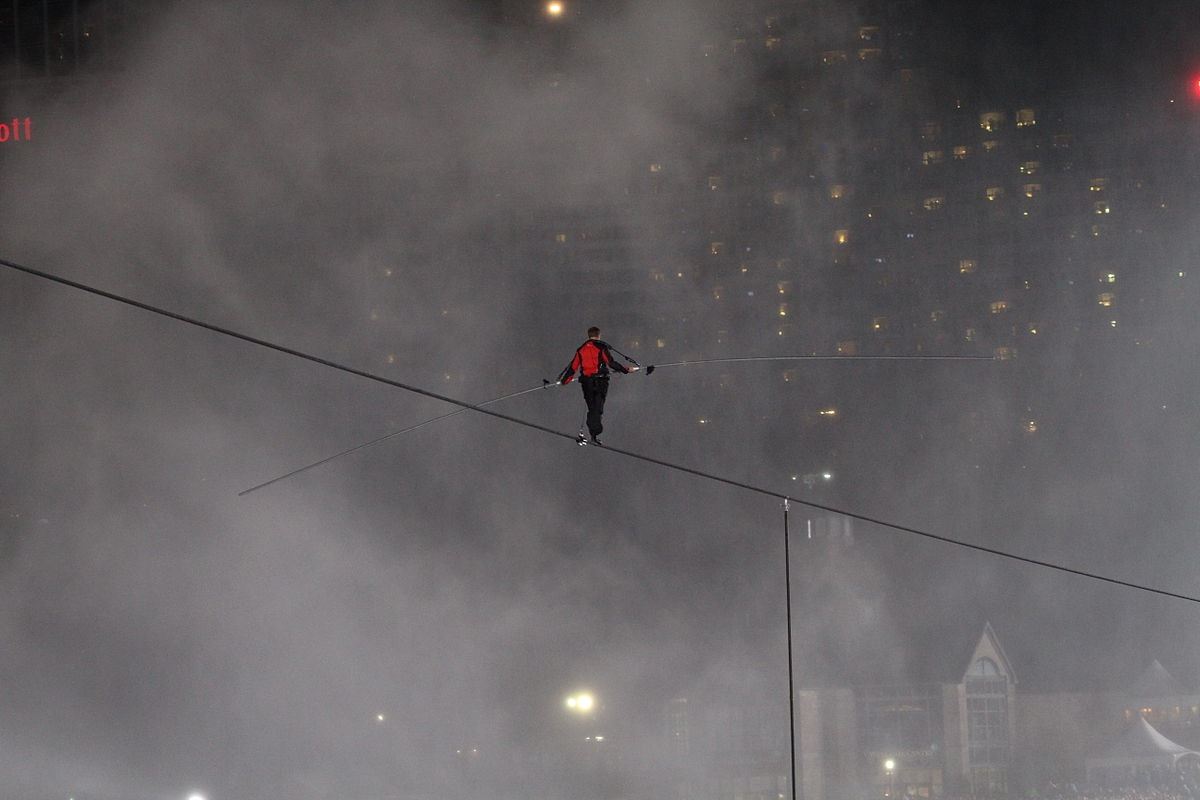 Asa Boxer’s poetry has garnered several prizes and is included in various anthologies around the world. His books are The Mechanical Bird (Signal, 2007), Skullduggery (Signal, 2011), Friar Biard’s Primer to the New World (Frog Hollow Press, 2013), Etymologies (Anstruther Press, 2016), and Field Notes from the Undead (Interludes Press, 2018). Boxer is also a founder of and editor at The Secular Heretic.