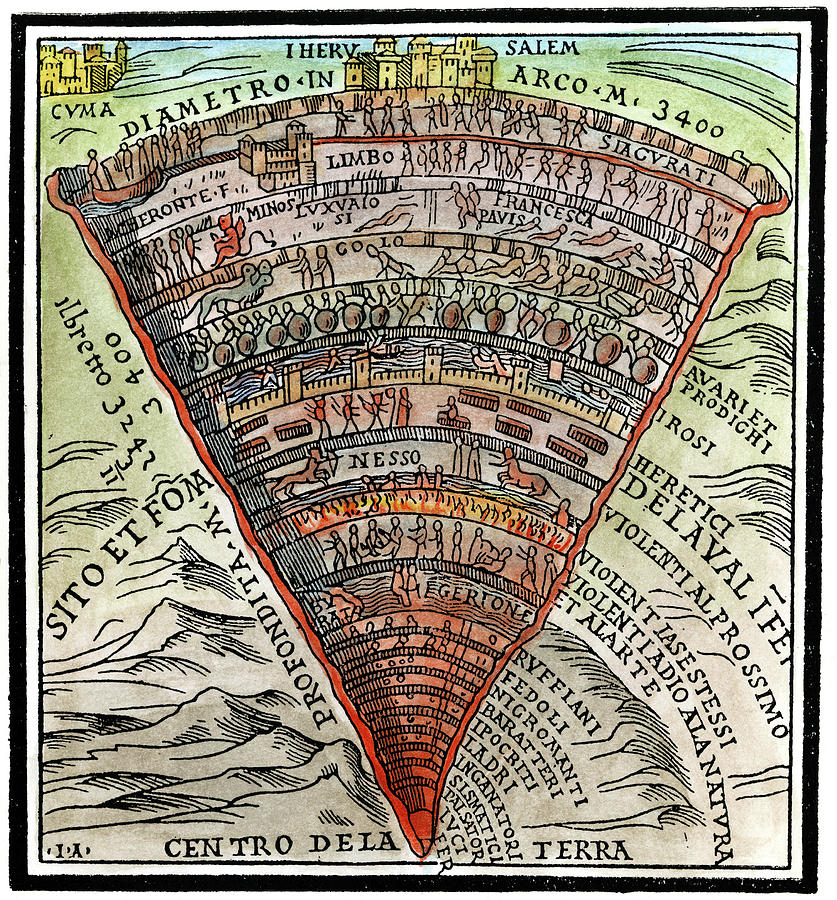 The following is an excerpt from Marc di Saverio’s epic poem Crito Di Volta which is being published in 2020 by Guernica Press. This remarkable translation by di Saverio of Canto I from Dante’s Inferno prepares the reader for when Crito meets Dante, who turns out to have always been his spiritual godfather and ultimately his guide toward paradise.

Called “a major accomplishment of Literature” and “the Howl of the 21st century,” Marc di Saverio’s Crito Di Volta is a philosophical epic on civil rights, metaphysics, urban geography, and a daring revolt against the platitudes of contemporary Western society.

Marc di Saverio’s debut Sanatorium Songs came out in 2013. In 2016 he received the City of Hamilton Arts Award for Best Emerging Writer. He published his first book of translations Ship of Gold: The Essential Poems of Emile Nelligan (Vehicule Press) in 2017.