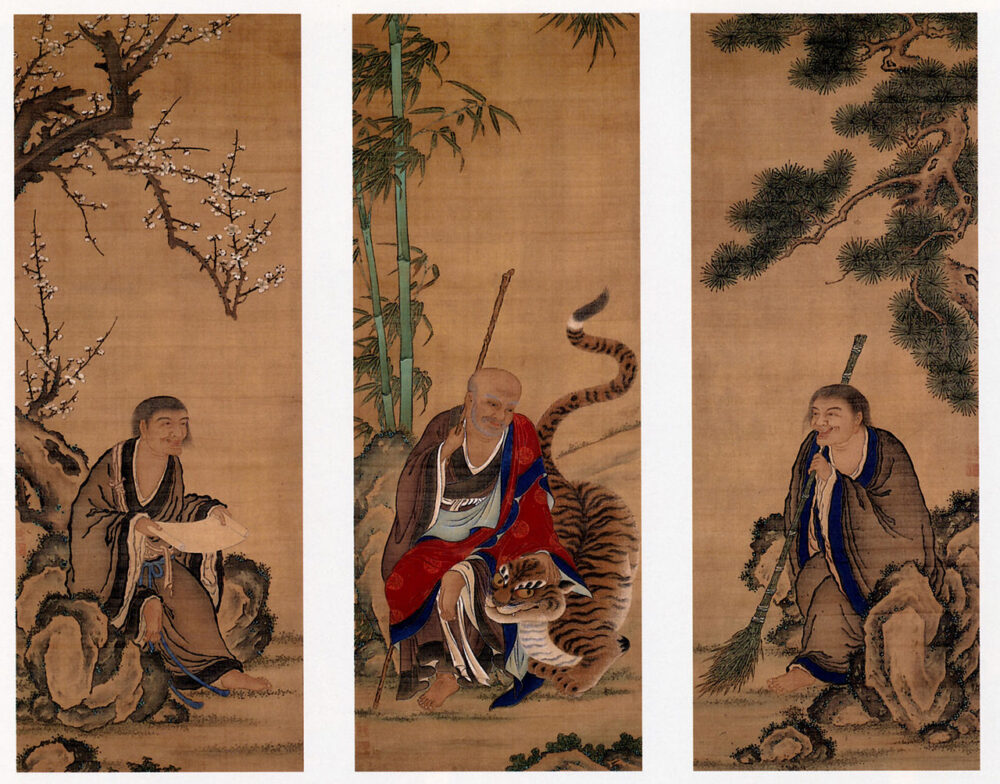 Gary Snyder’s lively translations of Hanshan (Cold Mountain), along with their fictional account in Jack Kerouac’s Dharma Bums, have since inspired numerous poets and translators to mimic Hanshan’s raw poetic style. Most are unaware, however, of their participation in a millennium-old tradition of composing Cold Mountain verses.

Chinese Zen master Fenyang Shanzhao (942-1024), or “Master No-Virtue,” was one of the first to appreciate Hanshan’s literary wit and eccentric wisdom. He follows Hanshan in identifying self with place—yet makes it his own. His verses locate the solitude and remoteness of Hanshan’s dwelling in the Tiantai mountain range to the South within his own mental and physical home ground, invoking the metaphor of the path that leads nowhere but here.

Chris Byrne is a translator and scholar of Chinese poetry as written by Zen monastics and Buddhist laywomen. His interdisciplinary research and translations have appeared in Philosophy East and West, International Journal of Buddhist Thought and Culture, and the Journal of Religion and Culture. His current projects include translating an early Zen kōan collection and completing a monograph, entitled Poetics of Silence: The Poetry of Zen Master Hongzhi Zhengjue.