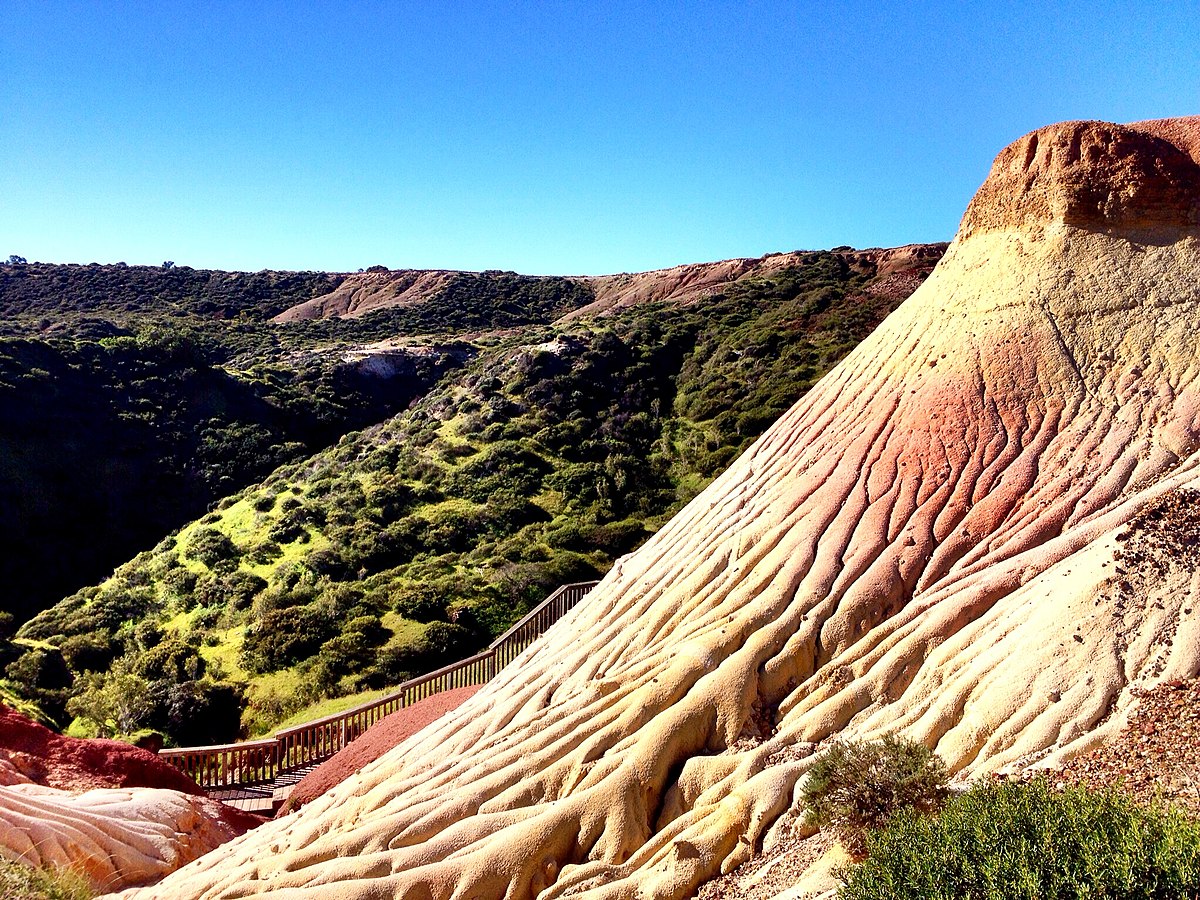 Mark Tredinnick is an Australian poet, essayist, and teacher. His many books include A Gathered Distance, Bluewren Cantos, and Fire Diary. He has taught poetry and expressive writing at the University of Sydney for over twenty-five years, and in 2020, was awarded the Order of Australia Medal for services to literature and education. He won the Montreal International Poetry Prize in 2011 for his poem “Walking Underwater.”