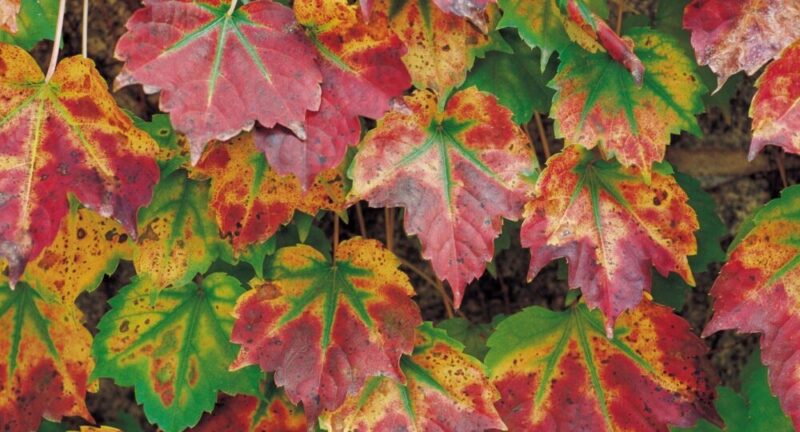 Karen Warinsky is a poet based in Connecticut. Her poem, “Roodhouse,” was long-listed in the 2011 Montreal International Poetry Prize.  Two years later she was named a finalist in the same contest with her poem, “Legacy,” and those top 50 entries were published in The Global Poetry Anthology by Véhicule Press in 2013. Since then she has had many poems published, including two in the 2017 anthology Nuclear Impact: Broken Atoms in Our Hands (Shabda Press, 2017); two in the Mizmor Anthology (Poetica Publishing, 2019); and other poems in a variety of literary journals.  Her first collection of verse, Gold in Autumn (Human Error Publishing, 2020), is available from Barnes & Noble or by contacting the author @KWarinsky on Twitter or on Facebook.