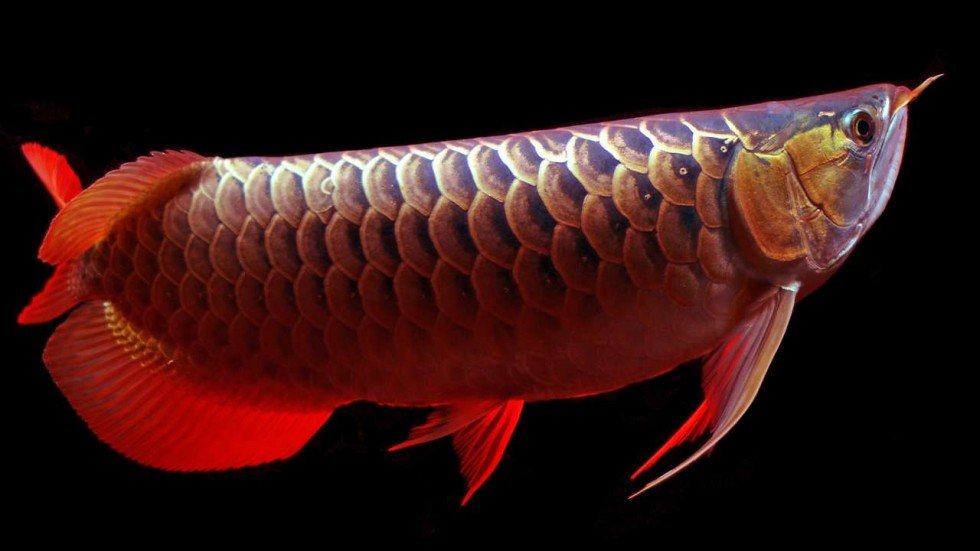 The fish in the following short story by Kevin Kunundrum is the only anchor of reality in a fake world. We have been looking for pandemic stories, both fictional and true, to share with our audience . . . and here’s a great one. Enjoy!

You don’t even notice it as you step into the foyer, with a fake Chinese rubber plant and an old cigarette machine to greet you. A hard left to the door of the restaurant, and you’re inside this transplanted Nanking. The mural on the wall—a bucolic scene of blossoming trees and rolling hills and misty mountains from the Ming Dynasty. To the right, a big calendar with numbers surrounded by Chinese characters and a feeling of otherworldly claustrophobia. And then the smell of why we’re here, the all-you-can-eat buffet. It’s not the greatest, but there’s lots of it. And sometimes the Lo Mein is good. When it’s right from the kitchen and hasn’t been turned over with the spoon too many times.

And we all wear our masks like bandits. Like roving gangs, eyes darting about with suspicion. The Warlord emerges from the kitchen and sizes me up. I pose no threat. His Lieutenant behind the counter turns my way, his eyes shift above his mask like slits in a tank, for there’s a martial feeling in the air. After all, this whole mess is China’s greatest export. But I don’t hold a grudge. At least not today, because the food does smell good.

“The buffet?” says the Lieutenant.
“Yes,” I reply.
A diminutive Asian woman, barely five feet tall, hands me a plastic glove, thin and transparent like the bladder of a jellyfish, or one of those Portuguese Man-of-War. Then she leads me to a table far from everyone else. As I sit down, I feel like a lighthouse looking out at the sea.
“The buffet?” the waitress asks.
I nod. And moments later I’m before the food. With the glove on my dominant hand, I spoon out the fried rice, the Lo Mein, the crispy chicken, the beef with broccoli, the spicy pork, and the green beans, which every single time have been limp and flavorless, but still I think, maybe this time! I grab a spoonful.

Back at our tables we can remove our masks. But if we return to the buffet, we must go in disguise. And trying to remove the glove to eat is an ordeal, as it’s become a second skin. The waitress appears with a plastic cup of water at arm’s length, as if I’m a survivor of Chernobyl. I unwrap my straw, then take a sip. And no one seems too concerned with plastic straws these days. The pandemic, this global Narcissist, commands center stage. I grab a forkful of Lo Mein and a noodle falls onto the table. Immediately, I imagine being inside a giant Petrie dish with this badass virus that kicked AIDS’ ass! These germs that never die, that stick to surfaces like crazy glue and wait for the slightest touch. Why did I come here again? Why did I even leave the house? The world has become an infection and everyone’s gone insane.

Ten minutes later, I put on the glove and mask for round two. Others are there, moving slowly past the Sweet and Sour Chicken, the dumplings that look over-cooked. And there’s that awkward maneuvering as we recall social distancing, yet we want our shot at the new plate of spare ribs that just came out. We barely regard each other, since for all we know, we might be infected. Well, I know I’m not. But who knows about the ones in my way? With masks on, they’re less than human. They’re a surface—a surface covered with germs. We don’t even want them to speak, from those hidden mouths like some ventriloquist. We prefer them to keep moving, ponderously yet determined. Finally, the spare ribs! There are still some juicy ones left. But now there’s someone behind me, coming up my ass. Don’t they know I might be infected? Social distancing! And besides, those are my spare ribs! Back off!

A half hour later…
“That was pretty good,” I say to myself.
“Not bad.” I crack open my fortune cookie:  Plan for many pleasures ahead. I look at it for a moment longer, then put it on the plate along with the plastic glove and the crinkled-up napkin, replete with my contagions.

As I leave the restaurant, I pass through the foyer and I’m fixed by a single staring eyeball. Against the back wall, against a stack of boxes is a fish tank crammed into the remaining space as an afterthought. And in the green murky water is a single fish. It’s big, at least a foot long, and maybe ten pounds, perfectly shaped in its adulthood. An eye is pressed against the glass as I move closer, unmasked. It looks at me now, this fish-eyed lens gazing out in blank, voiceless despair. Its fins vibrate out of habit as it hovers in place. Then it makes a defiant circle to return to its stand, its eye glued to mine. Is it longing I see, alone in this watery sameness making endless roundabouts? “Maybe this time!” it thinks. Maybe this time it can stretch itself on the current and float effortlessly away. And maybe it doesn’t even see me, or the stack of boxes or the old cigarette machine or the fake plastic plant or this cramped-up place in its forgotten world. Maybe it lives in an ocean of once, faraway and endless, sleek against itself as it glides past and disappears! (But then it’s here. And only inches above, the tank is open where the water ends.) And maybe it lives each second in what was. And this, the not and no. The ever-why. The always of how much longer. The silence of never again.

I look into that eye, I see parallels of a place that was, then was not. And so seamless did we slip into it. This fish is the rage of those whose world was untimely ripped, and whose memory of gone and over is the only thing left that’s real.

Kevin Kunundrum travels the country in his psychedelically-painted, multi-colored school bus, to sing uplifting pop-songs to throngs of . . . Wait, that was The Partridge Family. Kevin Kunundrum mostly stays at home and grumbles. This short story is from his new book UTOPIA. Visit his website, kevinkunundrum.com.