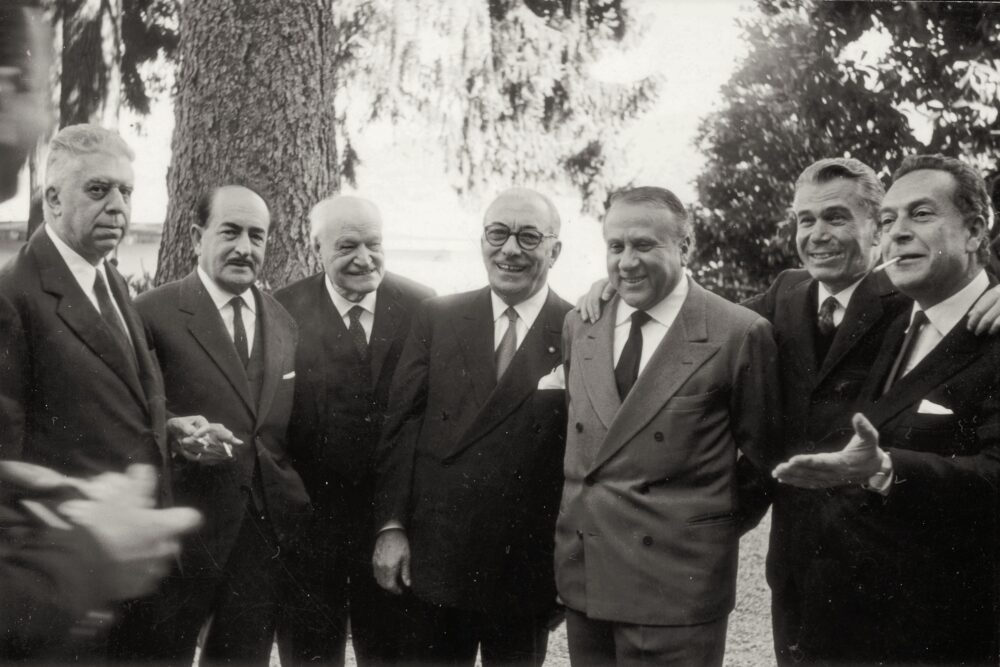 Bring Me the Sunflower

Donald McGrath is a Montreal-based writer and translator. He has published three poetry collections: At First Light (Wolsak and Wynn, 1995); The Port Inventory (Cormorant Books, 2012); and Montreal Before Spring (Biblioasis, 2015), a translation of L’Avant-printemps à Montréal by Québec poet Robert Melançon, who twice received the Governor General’s Poetry Award. McGrath’s poems have appeared in periodicals in Canada and abroad. His poem “Biarritz” was selected for the Web anthology of the 2012 Montreal International Poetry Prize. And his translation of Robert Melançon’s poem “Elégie écrite dans le parc Notre-Dame-de-Grâce” was the winner in the first installment of the Malahat Review’s translation competition, Les poésies francophones du Canada.