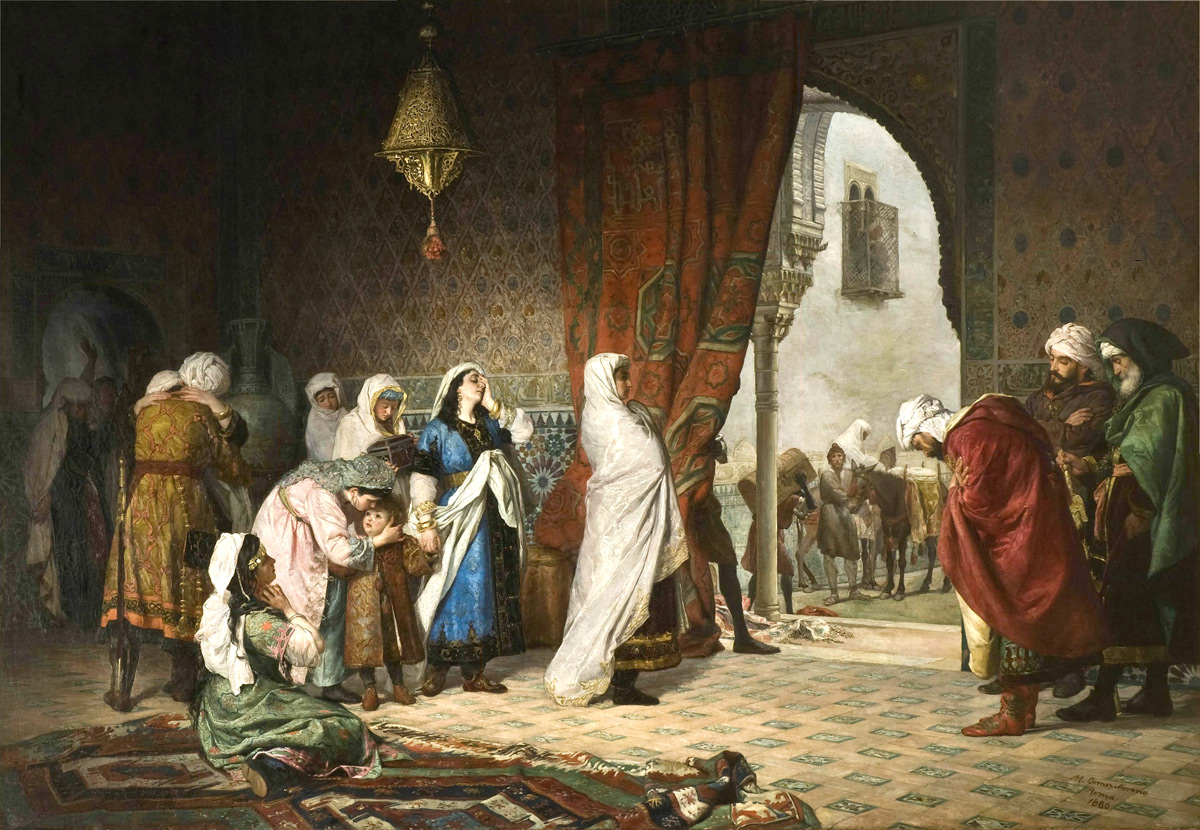 Muhammad XII’s family in the Alhambra moments after the fall of Granada, by Manuel Gómez-Moreno González, c. 1880. The Alhambra palace and fortress complex is located in Granada, Andalusia, Spain.

Ricardo Pau-Llosa is a Miami-based poet, art critic, and story writer. His first book of poems, Sorting Metaphors (Anhinga Press, 1983), won the first national Anhinga Prize. His third book of verse, Cuba (Carnegie Mellon), was nominated for the Pulitzer Prize in 1993. His latest collections are Man (2014) and The Turning (2018), both from Carnegie Mellon.