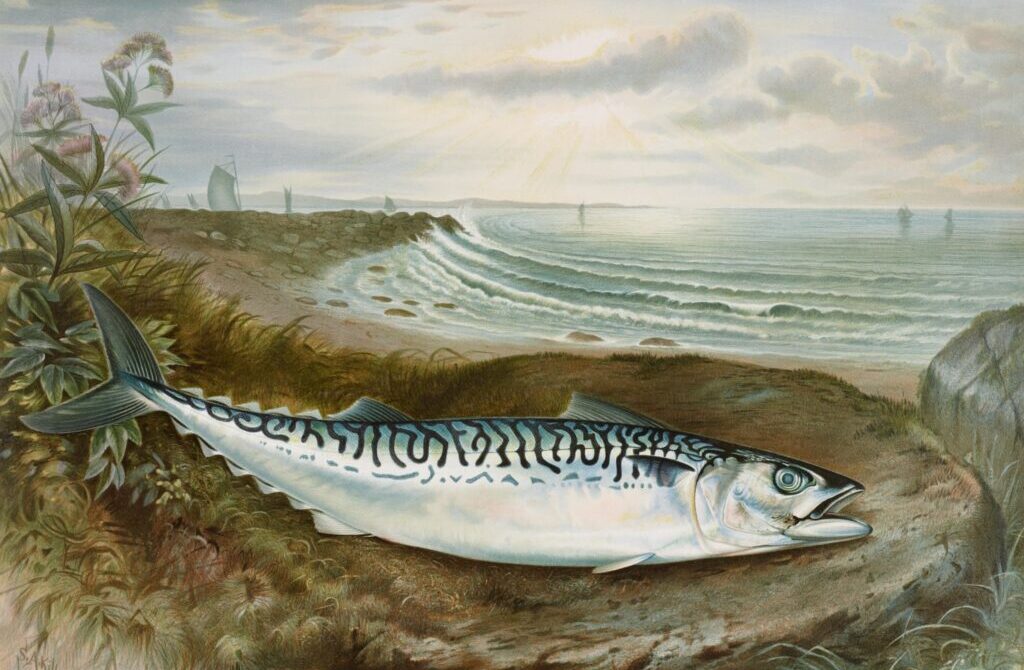 Monsignor on the Lam

The Stages of Cannes

Stefan Sullivan is a Washington-based author and philosopher. His book of philosophy, Marx for a Post-Communist Era: On Poverty, Corruption and Banality, was published by Routledge London in 2001. His Sibirischer Schwindel (Berlin: Die Andere Bibliothek, 2002) is a collection of two adventure novels. Sullivan has written essays for Playboy (Germany), Newsweek, The Washington Post, The Washington Times, and Ethnic and Racial Studies. His poem, “The Ordering Impulse,” was published in the May 2021 issue of Global Poemic.