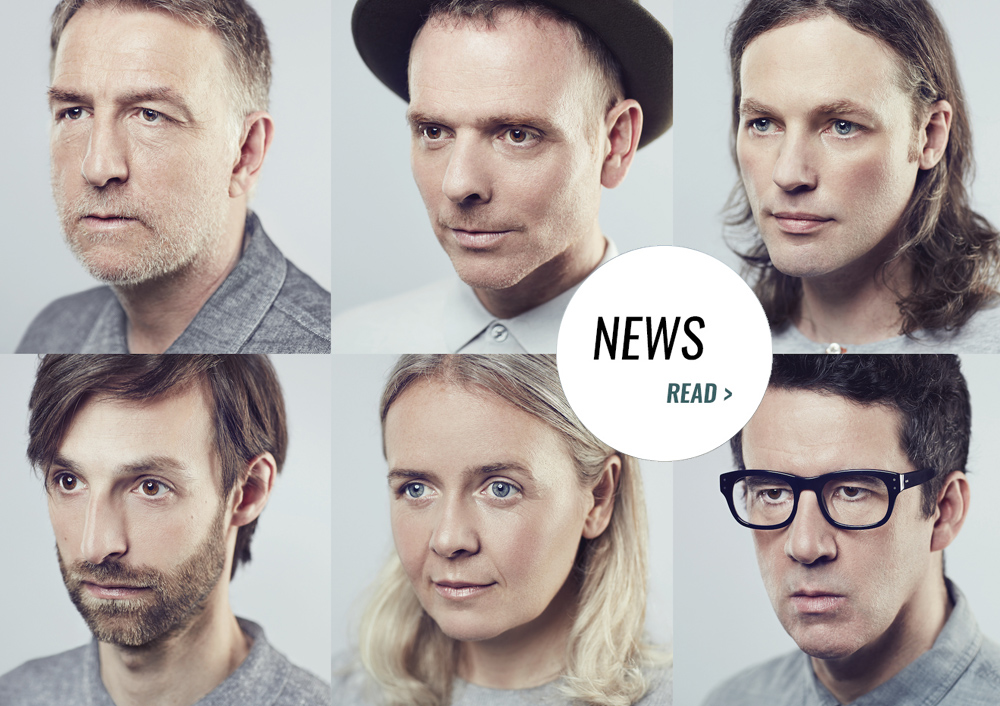 Fox in the Snow

Belle and Sebastian are coming to town
on the powder blue poster
all six of them look as
though middle age has
taken them by surprise
and they are reeling
at how long it has taken
for fame to set in
for a revival tour to
really happen.

Only one wears glasses
like an avant-garde filmmaker
his jaw dead set against
the future, willing the white wisps
out of his sideburns.
The singular woman in the group of 6
dead centre steel blue eyes
and Nazi youth blonde hair perfect
the beginning of jowls
almost entirely airbrushed out.

The glow of blush on all
their pale white skins
Scandinavian.
The pale blue backdrop
like a little boy’s nursery
whispering back the screams
of their own children
or the regrets
of how uncanny it is
to grow old.

We said things over soy lattes.
Life was so mundane and comfortable
it was murder to live like that
and not even know it.

Your place was right by the Jewish Museum
on Alma Road. Soul Road.
The rooms were haunted with bad spirits
and smelled like your ex.
No, worse than that. It was her place
you just took it over
like some kind of mamma’s boy.
I was in love with you
but you didn’t have a mind of your own
and that scared me.

Once, I climbed through your kitchen window
to be with you.
I got pierced by the rosebushes outside.
That’s love, right?
Risking it all like that.

At the cafe right by your house
we used to wait for the boat table–
the one that stuck out in a triangle of planks.
It was uncomfortable to sit at
but so perfect and intimate
we always wanted to shove our legs
under it and crunch up.
Because at that point we weren’t going out
we were just rubbing knees
and pretending to be best friends.

It was around then I started lying.
Because I loved you, but couldn’t love you.
And since I was on the other
side of the world no one knew me well enough
to tell me that I had become a liar.
You saw it, but were in on the lie.
Because you loved me, but couldn’t love me.

We were pinned like that.
It felt like a whole lifetime passed,
a lost decade at that boat table in St. Kilda.
I’m telling the truth now.
It hurts to tell the truth,
like pulling a fish hook
out of your palate.

Talya Rubin is a writer and performance maker originally from Montreal, Quebec. Her poetry won the National Canadian Bronwen Wallace Award for the most promising poet under the age of 35 and has been shortlisted for the Montreal International Poetry Prize and the Winston Collins Descant Prize for best Canadian poem. Her work has been published in ascent, Matrix, Hazlitt, Macleans, Arts Hub and Grain magazines. Her first book of poetry Leaving the Island was published by Véhicule Press, Signal Editions in 2015. She is currently working on a new book of poetry entitled Iceland is Melting and So Are You due for publication in 2021.